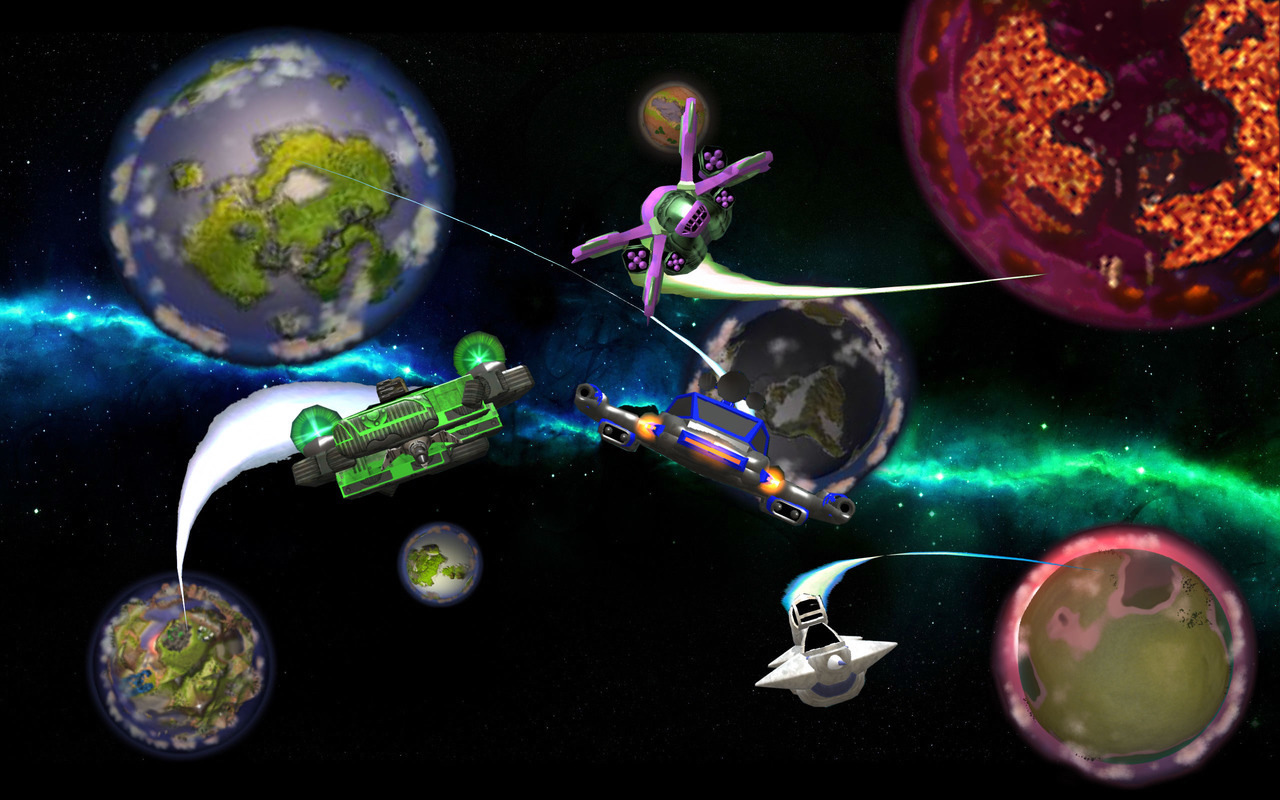 As you may or may not know, in 2011, I posted a series of "PL Parts" for Spore The Next Level. They mostly were used to reveal backstories and show stuff happening that our characters on Epindol were originally unaware of.

Because of this, I decided to declare these adventures non-canon, meaning they exist outside of the Revolution Universe. The Jonterops didn't come from an another planet (I originally made up this theory to rationalize their strange appearance, but now I've decided that was due to the Rando'Moss'Ities randomizing them). However, anything presented from a PL adventure that was in canon STNL is canonical. Therefore, the Garadreads forged an alliance with Opal (what happened to her?), and Holly crashed on Epindol (or her clone, as revealed in Stratagem), et cetera.

I hope this cleared up some confusion. Oh, and fungus3, if you fail to comply with this and post heresy about "the original Jonterop planet", say goodbye to your precious Migharaturuses.

Okay, I'll fix my mistake. Instead, the Jonterop origin took place on Epindol, but ask me this...

The Rando'Moss'Itis randomized the Jonterops so they could be used as minions, like the Wasabas.

As for the time, it was sometime before the Tribal Stage.

there are quotes nub

what the actual fuck

What do you think?